We are proud members of the founding team for The Yellow Whistle. A nation-wide campaign to address the rise in anti-AAPI hate crimes. Join us in making our communities safe for all residents. If you work with a non-profit or community service organization serving Asian Americans in Pennsylvania or New Jersey, you may request whistles via the campaign website.

They face these issues as no fault of their own.  Some are stateless, without citizenship in any country.  Sara, adopted from Iran remembers her early childhood this way, “hunger and the fear of biting rats was constant in my orphanage in Iran. I don’t carry any emotional scars but the scars on my body are a testimonial of the time spent there.   My first childhood memory was my flight to the United States at 3 years old to begin my new life with my adoptive family. In 1974, my adoption was finalized in the courts and my father’s attorney assured him that all the necessary forms, calls to immigration and social security were complete. I am proud of my father who was a retired Lieutenant Colonel in the Air Force and a Prisoner of War in WWII. He instilled pride and taught me what it meant to be an American. He survived two years held captive in Germany and a death march to freedom. My father passed away in 2001, before finding out I was not considered an American citizen. In 2008, I applied for a passport and it was the first time that I was told that I wasn’t a citizen in the only country that I have known. I heard the strong and hurtful words from an attorney, “you are deportable to Iran.” 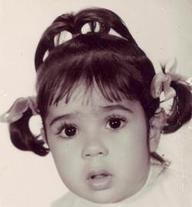 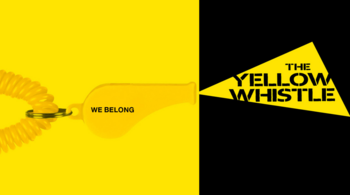 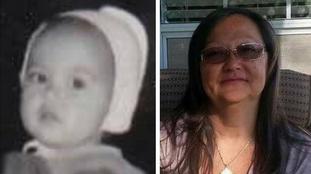 Our country allows US citizens to adopt children without the protection of citizenship for all adoptees.  Adoption is supposed to provide for the best interests of a child.  A secure home must include citizenship. Will you help protect adopted children?  We are asking for your support in advocating for the Adoptee Citizenship Act (ACA) . 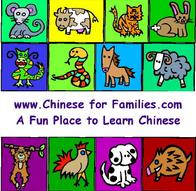 Ella, an adoptee from Nevada, said “In 2014, I found out at age 60 that I did not have citizenship when I applied for survivorship benefits after my husband died.  We had been married for 33 years.  The Social Security office told me they could do nothing for my situation. Without those benefits, I was close to being evicted from my home.”  Luckily, Ella’s U.S. Senator stepped in and she was able to secure citizenship this past July, but thousands of others still need help.

Will you protect adoptees?

We are asking for your support to help pass the Adoptee Citizenship Act.

Under the Child Citizenship Act, some adopted children were given automatic citizenship, but an estimated 35,000-50,000 were not.  Of these at least 20,000 are Korean American.  Now adults, these adoptees are barred from government services and benefits and live in fear of deportation. Additional adopted children are at risk of reaching adulthood without the protection of citizenship if the law is not changed to protect them. How long will we sit by and allow children to be made vulnerable by virtue of adoption?

Stand up against anti-AAPI Hate Crimes

Thank you for your support.